The 16 Alexa-Related Papers at This Year’s Interspeech 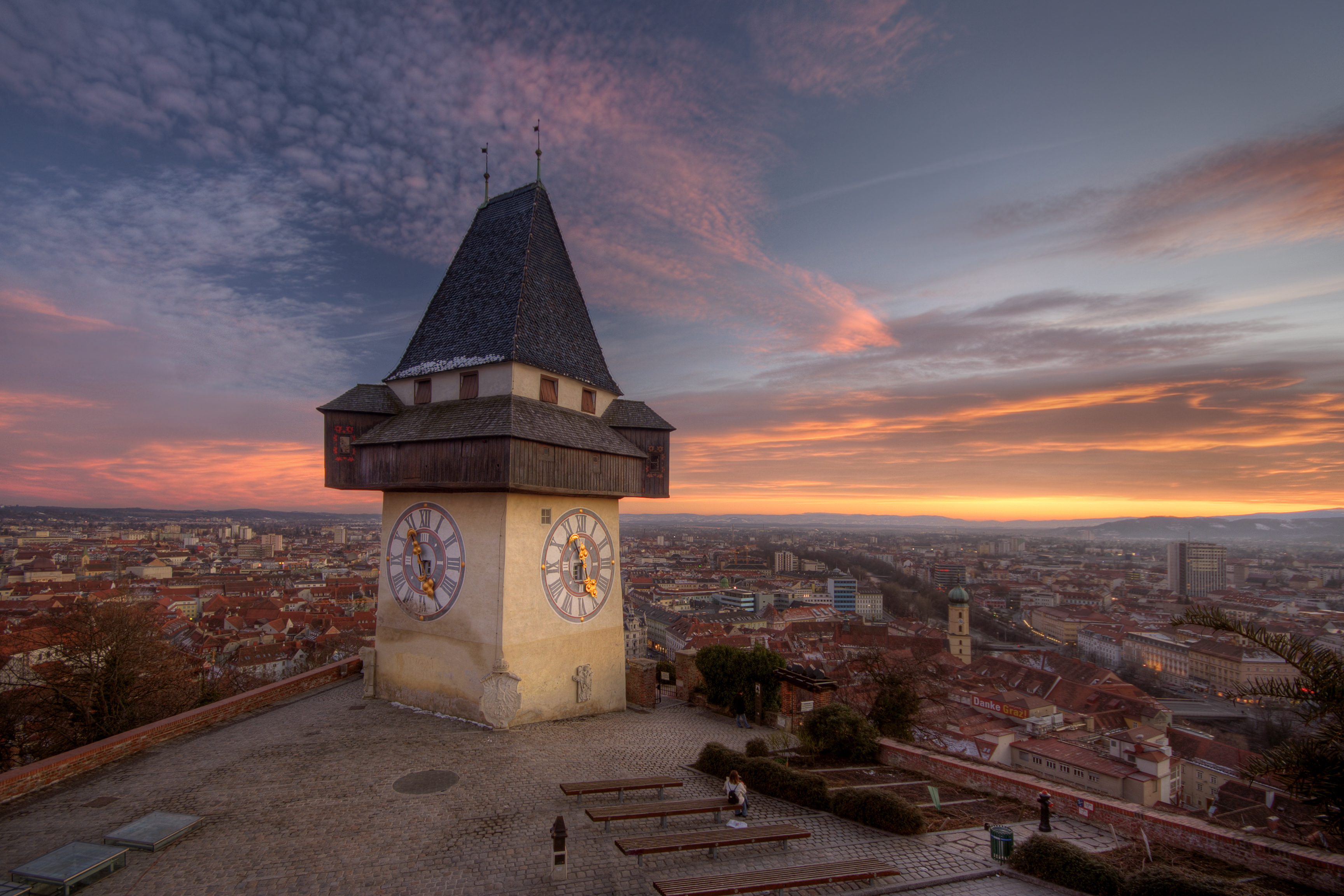 This year's Interspeech will be held in Graz, Austria, whose famed clock tower was built in the mid-1500s

At next week’s Interspeech, the largest conference on the science and technology of spoken-language processing, Alexa researchers have 16 papers, which span the five core areas of Alexa functionality: device activation, or recognizing speech intended for Alexa and other audio events that require processing; automatic speech recognition (ASR), or converting the speech signal into text; natural-language understanding, or determining the meaning of customer utterances; dialogue management, or handling multiturn conversational exchanges; and text-to-speech, or generating natural-sounding synthetic speech to convey Alexa’s responses. Two of the papers are also more-general explorations of topics in machine learning.

Convolutional neural nets (CNNs) were originally designed to look for the same patterns in every block of pixels in a digital image. But they can also be applied to acoustic signals, which can be represented as two-dimensional mappings of time against frequency-based “features”. By restricting an audio-processing CNN’s search only to the feature ranges where a particular pattern is likely to occur, the researchers make it much more computationally efficient. This could make audio processing more practical for power-constrained devices.

This paper is an update of prior work on detecting device-directed speech, or identifying utterances intended for Alexa. The researchers find that labeling dialogue turns (distinguishing initial utterances from subsequent utterances) and using signal representations based on Fourier transforms rather than mel-frequencies improve accuracy. They also find that, among the features extracted from speech recognizers that the system considers, confusion networks, which represent word probabilities at successive sentence positions, have the most predictive power.

The researchers propose a method for selecting machine-labeled utterances for semi-supervised training of an acoustic model, the component of an ASR system that takes an acoustic signal as input. First, for each training sample, the system uses the existing acoustic model to identify the two most probable word-level interpretations of the signal at each position in the sentence. Then it finds examples in the training data that either support or contradict those probability estimates, which it uses to adjust the uncertainty of the ASR output. Samples that yield significant reductions in uncertainty are preferentially selected for training.

Speech recognizers assign probabilities to different interpretations of acoustic signals, and these probabilities can serve as inputs to a machine learning model that assesses the recognizer’s confidence in its classifications. The resulting confidence scores can be useful to other applications, such as systems that select machine-labeled training data for semi-supervised learning. The researchers append embeddings — fixed-length vector representations — of both the raw acoustic input and the speech recognizer’s best estimate of the word sequence to the inputs to a confidence-scoring network. The result: a 6.5% reduction in equal-error rate (the error rate that results when the false-negative and false-positive rates are set as equal).

Grapheme-to-phoneme models, which translate written words into their phonetic equivalents (“echo” to “E k oU”), enable speech recognizers to handle words they haven’t seen before. The researchers train a single neural model to handle grapheme-to-phoneme conversion in 18 languages. The results are comparable to those of state-of-the-art single-language models for languages with abundant training data and better for languages with sparse data. Multilingual models are more flexible and easier to maintain in production environments.

Named-entity recognition is crucial to voice-controlled systems — as when you tell Alexa “Play ‘Spirit’ by Beyoncé”. A neural network that recognizes named entities typically has dedicated input channels for every word in its vocabulary. This has two drawbacks: (1) the network grows extremely large, which makes it slower and more memory intensive, and (2) it has trouble handling unfamiliar words. The researchers trained a named-entity recognizer that instead takes subword units — characters, phonemes, and bytes — as inputs. It offers comparable performance with a vocabulary of only 332 subwords, versus 74,000-odd words.

Dialogue-based computer systems need to track “slots” — types of entities mentioned in conversation, such as movie names — and their values — such as Avengers: Endgame. Training a machine learning system to decide whether to pull candidate slot values from prior conversation or compute a distribution over all possible slot values improves slot-tracking accuracy by 24% over the best-performing previous system.

Dialogue-based computer systems typically classify utterances by “dialogue act” — such as requesting, informing, and denying — as a way of gauging progress toward a conversational goal. As a first step in developing a system that will automatically label dialogue acts in human-human conversations (to, in turn, train a dialogue-act classifier), the researchers create a “universal tagging scheme” for dialogue acts. They use this scheme to reconcile the disparate tags used in different data sets.

The researchers report a new data set, which grew out of the Alexa Prize competition and is intended to advance research on AI agents that engage in social conversations. Pairs of study participants were given information on topics that arose frequently during Alexa Prize interactions and asked to converse about them, documenting the sources of their factual assertions. The researchers used the resulting data set to train a knowledge-grounded response generation network, and they report automated and human evaluation results as state-of-the-art baselines.

A vocoder is the component of a speech synthesizer that takes the frequency-spectrum snapshots generated by other components and fills in the information necessary to convert them to audio. The researchers trained a neural-network-based vocoder using data from 74 speakers of both genders in 17 languages. The resulting “universal vocoder” outperformed speaker-specific vocoders, even on speakers and languages it had never encountered before and unusual tasks such as synthesized singing.

The researchers present a new technique for transferring prosody (intonation, stress, and rhythm) from a recording to a synthesized voice, enabling the user to choose whose voice will read recorded content, with inflections preserved. Where earlier prosody transfer systems used spectrograms — frequency spectrum snapshots — as inputs, the researchers’ system uses easily normalized prosodic features extracted from the raw audio.

When neural networks are trained on large data sets, the training needs to be distributed, or broken up across multiple processors. A novel combination of two state-of-the-art distributed-learning algorithms — GTC and BMUF — achieves both higher accuracy and more-efficient training then either, when learning is distributed to 128 parallel processors.

The researchers' new method splits distributed processors into groups, and within each group, the processors use the highly accurate GTC method to synchronize their models. At regular intervals, designated representatives from all the groups use a different method — BMUF — to share their models and update them accordingly. Finally, each representative broadcasts its updated model to the rest of its group.

A neural network can be trained to perform multiple classifications at once: it might recognize multiple objects in an image, or assign multiple topic categories to a single news article. An alternative is to train a separate “one-versus-all” (OVA) classifier for each category, which classifies data as either in the category or out of it. The advantage of this approach is that each OVA classifier can be re-trained separately as new data becomes available. The researchers present a new metric that enables comparison of multiclass and OVA strategies, to help data scientists determine which is more useful for a given application.