Alexa Champion April L. Hamilton: ‘From the End User Perspective, This Is the Star Trek Computer’

Alexa Champion April L. Hamilton has been building Alexa skills since the Alexa Skills Kit became available in 2015. As one of the original Alexa developers, Hamilton created two of the first skills released for the Echo.

Those two skills kicked off Hamilton’s skill-building journey. Since then, Hamilton has been pushing the boundaries of what’s possible with voice, and helping others in the Alexa developer community to do the same through her blog, Love My Echo. 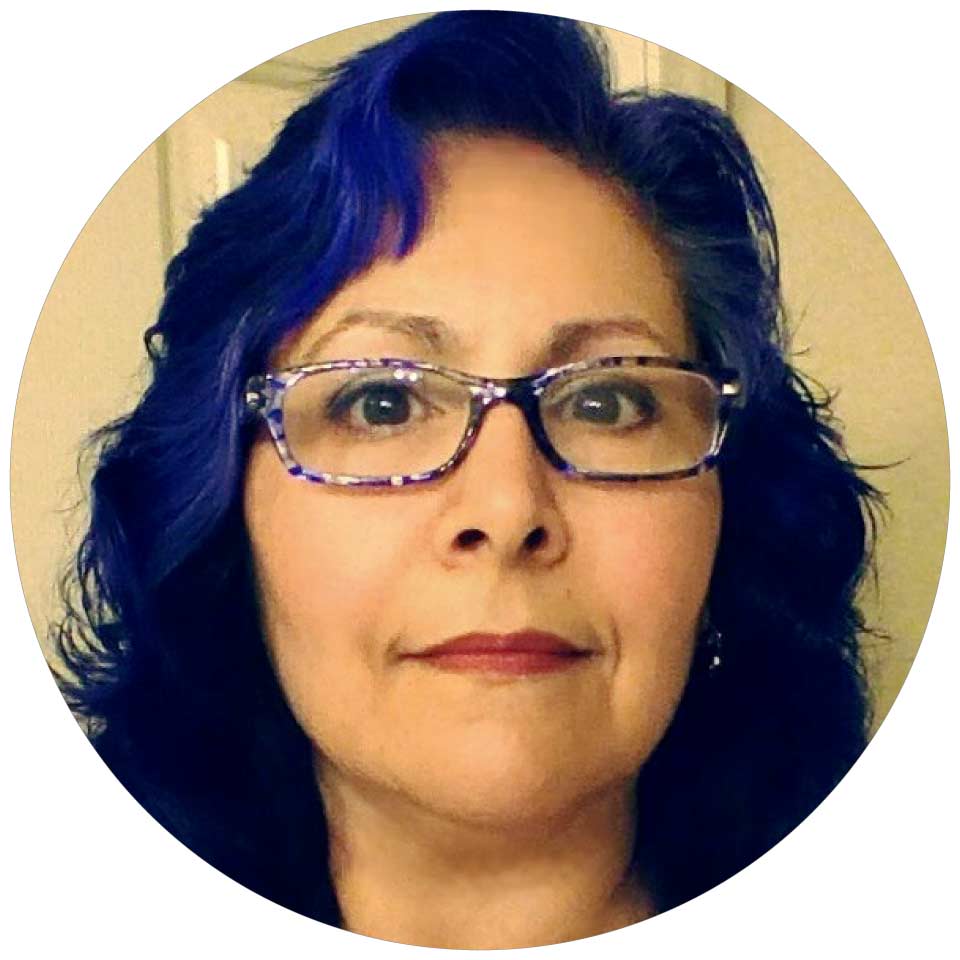 Hamilton has a unique path to becoming an Alexa developer. She studied English in college and worked various jobs at a time when computers were just starting to become more commonplace. Though others were resistant to the new technology, Hamilton was fascinated. She took every opportunity to learn more, and soon fell in love with programming. Hamilton says her English studies and self-taught coding skills are a unique combination.

In early 2015, Hamilton attended an Amazon developer event. Hamilton, hoping to learn more about developing mobile apps for Android, saw the Echo demoed at the event. When she saw Alexa interacting with the user, she knew she wanted to be a part of building for voice.

The Echo demo turned into an impromptu hackathon, and attendees began developing for Alexa with the early documentation Amazon had on site.

"At that point, I decided I wanted to build. I was determined to deepen my knowledge and increase my credibility on creating experiences for voice,” says Hamilton.

'I Knew Alexa Would be Revolutionary'

Hamilton grew up loving sci-fi stories and the futuristic technology these stories showcased. And in voice, she saw the potential to deliver those groundbreaking scenarios.

"I knew Alexa would be revolutionary, the next major leap forward in technology, and I could be a part of that. As a developer, I wanted to help create the experiences I wished for as a user," says Hamilton.

"I had so many ingrained assumptions that I wasn’t aware of until I started building for voice," she says. "I had to go from dropdown lists and touch screens to a voice user interface. You can’t just think outside of the box, because with a voice interface, there is no box! Imagining the customer experience can be challenging at first, but it also made programming fun again.”

Hamilton built her first skill in a weekend. She wanted to start with something simple, and the result was Focus Word. The skill serves as a resource for daily affirmations and provides a word for customers to focus on as they meditate. She had expected her first effort to be a throwaway learning exercise, and was surprised to see customer engagement with the skill after publication.

Hamilton was hooked. She created Bingo, a skill where Alexa calls out the numbers for players. She went on to build Crystal Ball, a fortune-telling skill, and Angry Bard, a skill that tosses out Shakespearean insults. Her latest skill is Pitcross Critters, a game that includes real-world game elements, logic puzzles, fun interaction, and a free downloadable game grid.

‘The Possibilities of Voice Are Endless’

Having been with Alexa since the early days, Hamilton openly shares her experiences with other developers. She reassures developers who are new to building for voice that it’s easy to get started with the Alexa Skills Kit (ASK).

"Start with the tutorials and templates. There are so many available, and they do a great job of walking you though the process. Amazon couldn’t make it any easier, so just jump in and get your feet wet. The possibilities of voice are endless," she says.

"Now I use AWS Lambda and all the Amazon resources because it makes the process so much easier," says Hamilton.

When it comes to imagining a new skill, Hamilton suggests that before sweating the technical details, developers should first consider the customer experience. She urges skill builders to design rich interactions before they start building.

"Remember, from the end user perspective, this is the Star Trek computer. The more you can replicate that experience, the happier the customer will be," she says. "If you can eliminate the appearance of boilerplate responses using variety and randomization, that will make Alexa seem more like a person. As soon as customers think they’re getting a canned response, that’s a turnoff. Strive to create natural interactions."

Next Up: New Skills for Echo Show

Hamilton says she plans on dedicating more time and energy to developing new skills. She's most excited about Echo Show and is currently working on a card game skill that will be optimized for the new device.

"If you develop for Echo Show, there’s still not a lot of competition today. It’s a window of opportunity and a chance to get noticed and discovered, so I recommend other developers get started now," says Hamilton.

Hamilton is also committed to educating others about Alexa and provides expert advice on her blog, Love My Echo. Check out her blog for tips and tricks on building for Alexa.

Learn how to build a standout skill your customers will love. Attend our upcoming webinar to learn the qualities of the top-performing skills in the Alexa Skills Store. Register now for the US session or the UK/Germany session. Then use the new lessons learned to publish a new skill in September and earn Alexa developer perks.